If you want to learn how to play poker, understanding the differences between the types of poker is going to be a big help. If you play poker online you have access to many different variants of the game and knowing how to play each one can help boost your winning potential, as you are not forced out of games due to lack of understanding. One of the biggest online poker tips out there is to embrace the different types of poker, don’t just stick to the one familiar game. This article details the top three poker games, helping you learn the basics of each game, to increase your chances of winning. 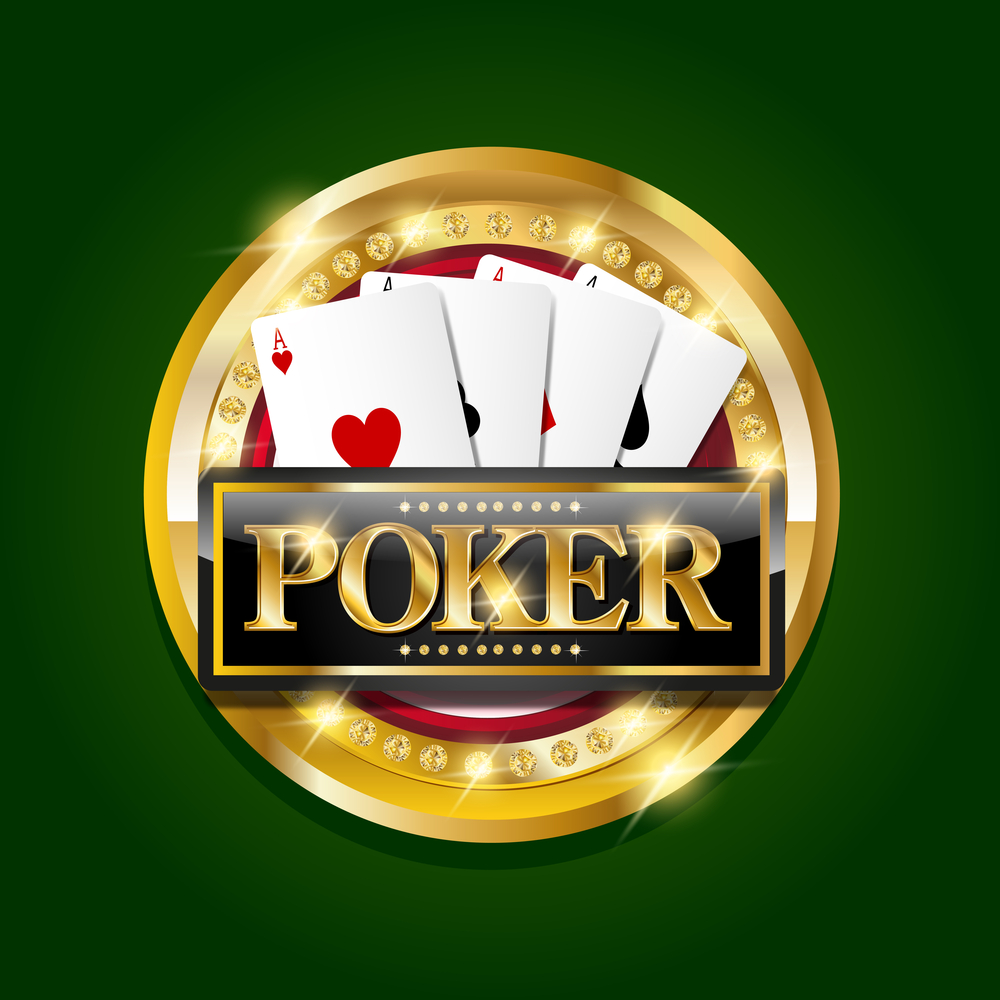 This game used to be the game of choice for poker enthusiasts before it was knocked off of the top spot by Texas Hold’em. The game uses standard poker hand ratings, with a royal flush being the winning hand. Play begins with each player placing an agreed wager into the pot, after which each player is dealt three cards, two should be face down and one face up. At this stage, one player begins the betting with subsequent players given the option to fold, call or raise the bet in turn. A fourth card is dealt once all betting has been completed this should be dealt face down and is followed by another round of betting. The fifth card is dealt face up, followed by a round of betting and then the sixth card is also played face up. The seventh card dealt after that round of betting is dealt face down. After the final round of betting the players still left in the game must show their best five card poker hand and the person with the winning hand takes the pot of money. This is a very strategical game, after all, players can see at least three cards dealt from other players’ hands. Memorising what has been played can give an advantage, as once a player folds they turn their cards over so that you can no longer see what has gone before.

If you are trying to learn how to play poker this is a great version of the game to start with because it is one of the easiest to play. With this variant of poker, each player is dealt two cards face down and five community cards are spread out in the middle of the table. Players can use the two cards they hold and three of any of the community cards to build their best poker hand. A round of betting starts off play, once each player has been dealt their two ‘hole’ cards. To get into the game players must match the big blind bet, which is paid in automatically by the two players to the left of the dealer. Then one of the community cards is revealed along with another round of betting, this carries on until all the community cards are revealed. At this stage, hands are called and the player with the winning hand takes the pot.

Five card draw is easily the simplest type of poker out there and is well-known as a classic poker game. It has the same poker hand ratings as most other games and plays similarly to Texas Hold’em. The game actually starts off in the same way with the person second to the left of the dealing starting off play with a big blind and the person to the right of them playing the small blind. Each player then receives five cards, all face down, followed by a round of betting. Once this round of betting is complete, players can select any number of cards to discard and be replaced by the dealer. They can discard all their cards or choose not to discard any. This is then followed by a second round of betting, after which any player left in the game must show their hand. Just like in any other variant of the game, the best hand takes the pot.